BROOMFIELD, Colo. —  A 95-year-old Tuskegee Airman from Colorado Springs has just published his very first book.  “Once our world war two veterans have moved on and passed on their history goes with them,” WWII historian Greg Kyle told FOX31.  Frank Macon was recently interviewed by Fox31 Denver News.  Click on the links to watch the interview.  Source: Tuskegee Airman tells the tale of his flight through history | FOX31 Denver 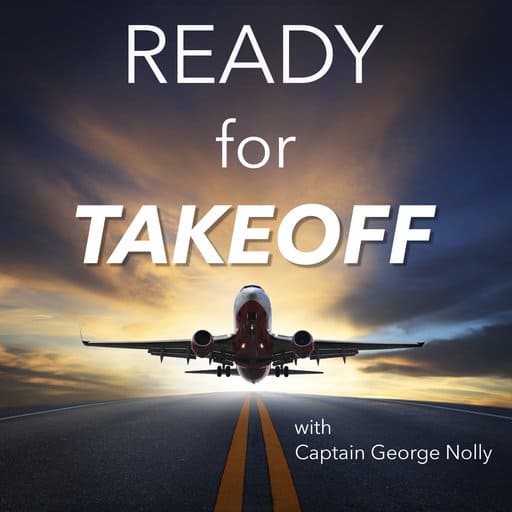 It was a pleasure to meet George Nolly at our Official Book Launch. We appreciate his time and attention to preserving aviation history!

CHEYENNE – Franklin Macon, an original Tuskegee Airman, spoke Thursday to students who don’t enjoy school. The 94-year-old asked students from Cheyenne’s Afflerbach and Cole elementary schools to raise their hands if they don’t like school. Then he said, “The rest of you – I’m not talking to you all. I didn’t like school, either, so now we’re on the same page.” He told the students funny stories about all the hell he raised as a child – both in school and out – before he learned to like school and eventually studied aeronautics at the Tuskegee Institute in Tuskegee, Alabama.

CHEYENNE – Sometimes a story needs to be told, and it’s just waiting for the right people to tell it.Franklin Macon wanted to tell his remarkable story, but dyslexia created a challenge he wasn’t sure he could overcome. However, Macon doesn’t let life hold him back, and he happened to meet the right women to help him. 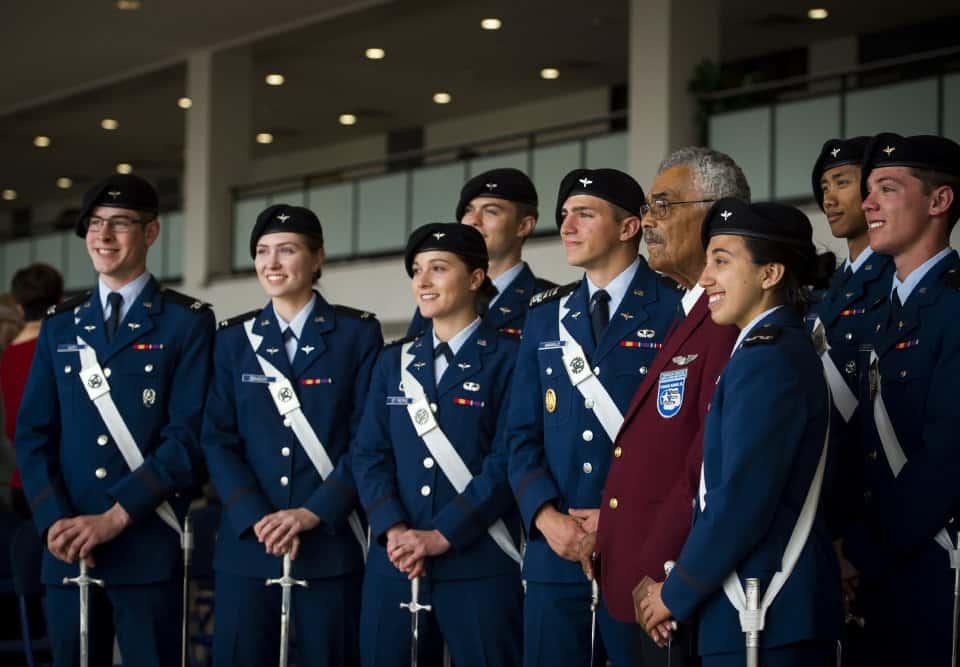 Their ranks are thinning, but the legend of the Air Force’s first African-American aviators’ keeps growing. It was evident last week as the Air Force Academy honored Tuskegee airmen. Just one of the originals who overcame racial barriers to take to the skies in World War II made it. But Franklin Macon, 95, was fawned over by cadets and generals.