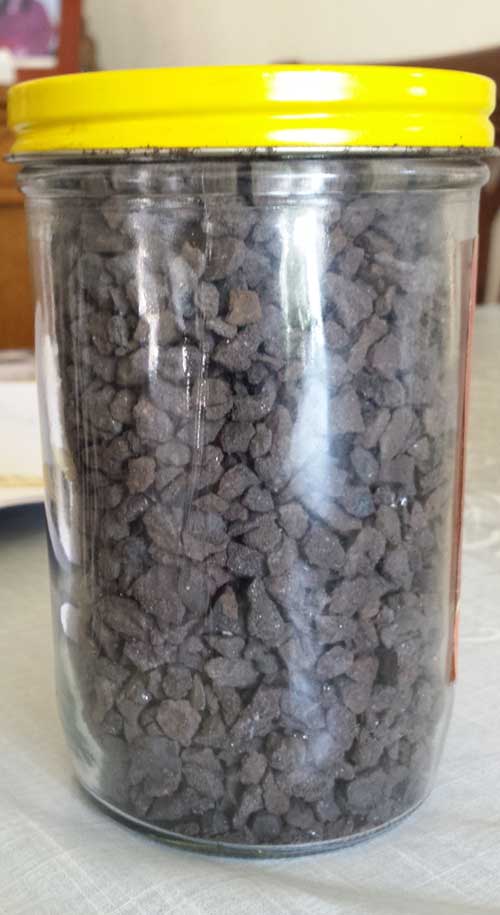 What did young boys do for entertainment in the 1930s? Shenanigans with carbide is what was happening in Colorado Springs for Frank and his friends. Franklin talks a lot about carbide in his book and the mischief that he and his friends got into with it. But, what is carbide and how was it used? When Frank was young, he could go into the grocery store to buy carbide. The miners used it in their lamps. Frank and his friends used it for other mischief!