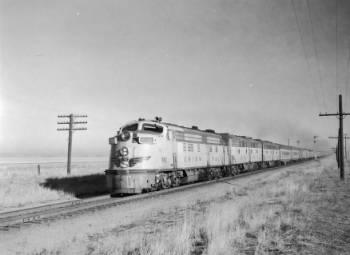 What was it like to travel in the 1930s for Frank and others? Though the early years of the thirties saw horrible unemployment, sometimes as high as 25%, according to US government documents of the 1930s, train travel was not too expensive for many families. From the 1890s, traveling by train was fairly expensive, but in the 20s prices were becoming lower. In 1933, there was a sudden drop in fare prices. Carriers were allowed to compete for business and many fares dropped to between one and two cents per mile. All costs considered, this was still thought to be more expensive than traveling by car, but only if there were four or more passengers in the automobile.