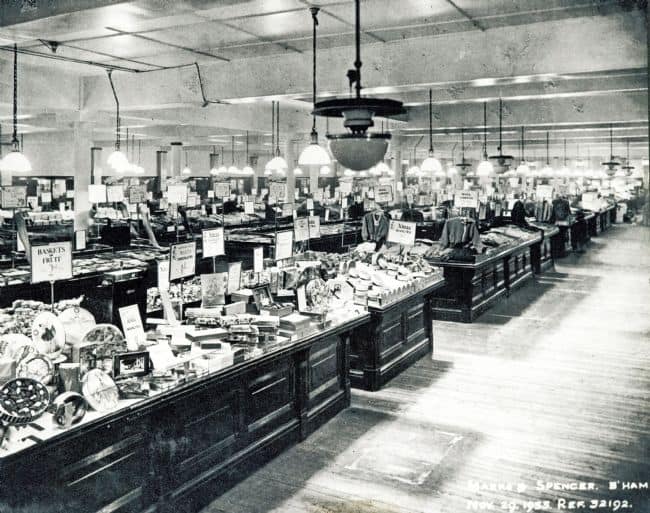 How much did food and daily items cost when Frank was young?

We find it so fun and interesting to ask people how much things cost when they were young, it always seems so much cheaper than today. So, we asked Frank if he remembered what his Aunts had to pay for the household staples. He remembered a few of the items and we looked a few items up. What seems so different today, is that it is rare for anything to only costs, cents. Now many people don’t even carry cash, let alone change.

Here are a few examples of what a family might spend their pennies on in 1933.

For Frank, he earned a nickel for shining shoes, mowing lawns and pedaling his bicycle to make deliveries for Vorhee’s Shoe Store. Frank also started doing odd jobs at Alexander Aircraft. Frank was determined to earn enough to get some of those $9.50 airplane lessons. He did just that!