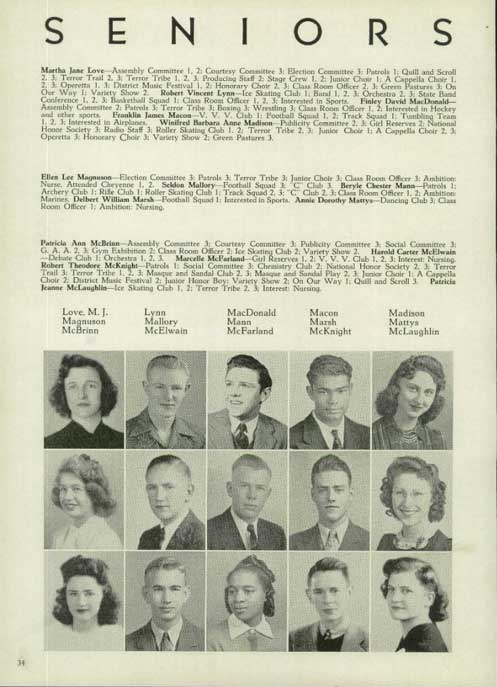 Frank grew up in a very different time. It was the 1920s and 1930s. Frank remembers he took his first airplane ride around the age of 4 or 5 years old. He flew with his babysitters’ boyfriends! They were pilots at Alexander Aircraft Company in Colorado Springs, Colorado.

That would not happen today, just hop in a plane and take off! But, that is how it happened in the 1920s. The Warden girls were not only Frank’s babysitters, they lived next-door. The girls certainly couldn’t leave him on the ground when they visited their boyfriends at work, so up Frank went.

It was the late 1920’s, the Alexander Eaglerock Bi-plane and the Alexander Bullet didn’t have a radio, no jet engine, no pressurized cabin, and no flight restrictions. No ticket needed for this ride.

Frank describes his first experience as the spark that started his love of flying! He felt excitement. The thrill of the skies filled his blood. Every time the Warden girls brought him to Alexander Aircraft he asked question after question.

Frank says you never know what event in life will spark a passion. Keep trying new things. Frank believes in following your heart, working hard and believing in yourself.