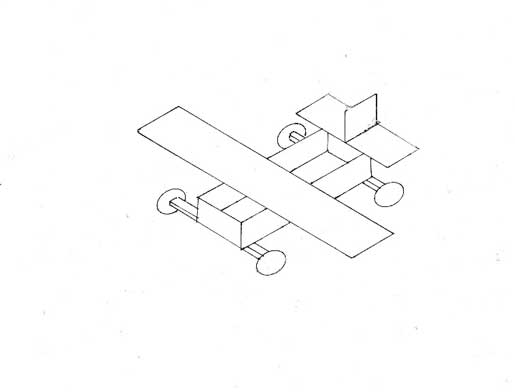 Frank experimented all the time. He took an orange crate, added wheels and wings and tried to fly off the hill at Uintah Gardens. Frank and Bobby Saunders found the old water tank, tied it a chug (go cart), threw in some carbide, and lit a match. It was the best water tank rocket on Pine Street.

Frank was always into mischief. He’d chase the chickens when he had to gather the eggs. He’d put dry leaves between the screen door and main door, so when the door opened the leaves flew into the neighbor’s home. But not everything was fun. You see Frank had dyslexia. Reading and math were extremely hard. He didn’t know his mom or dad either. What did Frank do? Frank mastered the art of using carbide! What’s carbide?

When Frank was a kid, it was the substance used in the miners’ lamps for light. Colorado Springs was a mining town, so you could get carbide in any grocery store. You sure can’t find it today at a grocery store.

Frank used the carbide to create acetylene gas. It was always good for making a chemistry set experiment louder. It worked great to bubble the ink up in the desk at school. It was tremendous for blowing the top off any Ovaltine can.

So, why is Frank’s story important. For the very reason your story is important. You will have hardships, but you can never quit. You make something of yourself just like Frank.