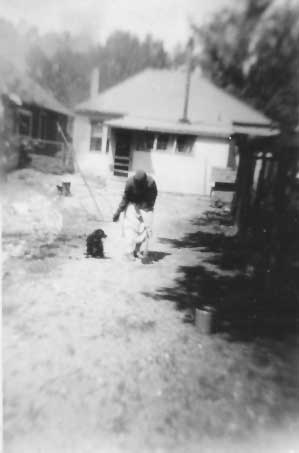 Frank was born in 1923. He was raised by his two Great Aunties. Frank called them Mama and Aunt LaLa. They were both widows, so they lived together. They took Frank in when he was two weeks old. Frank’s birth mother was only 14 years old, so she couldn’t raise him. Frank didn’t know who his father was until much later in life. Both his birth mother and father died young. The aunt Frank called Mama, married Frank Loper. Ol’ Man Loper was known all over town. This was the only father figure Frank had in his life. Ol’ Man Loper loved Frank as his own son.

Frank enjoys Colorado Springs for its history. Of course, he lived much of it. Frank is grateful for the education he received. Today he is a member of the Palmer High School Hall of Fame.